The Restructuring Directive of 20 June 2019 harmonises insolvency legislation for the first time at the European level.

An important part of this Directive concerns preventive restructuring frameworks, which aim to limit the unnecessary liquidation of viable companies.

The Belgian legislator failed to transpose the Directive into national law in time, but it is expected that the principles of the reform will become clear in the coming months. A good moment, therefore, to consider its potential impact. 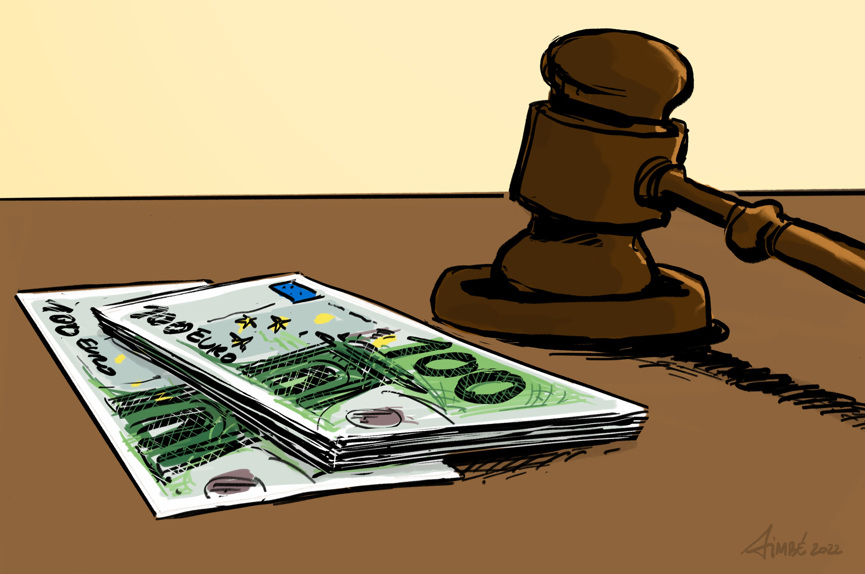 1. How does the current judicial reorganisation procedure work?

The judicial reorganisation procedure is a procedure whereby a company can apply to the court of commerce for protection from creditors. During the period of suspension granted by the court, the company (also called the debtor) can then take measures to ensure its continuity.

This suspension must be used to achieve one of the following objectives, according to its own procedure:

The Restructuring Directive will mainly impact judicial reorganisation by means of collective agreement, which is the most commonly used.

Currently, this procedure allows the debtor - who remains in possession of his company - to present a repayment plan of his debts to his creditors. The creditors then vote on this plan as a single group. That plan is deemed approved when the majority of creditors, who also represent the majority of the value of the claims, approve the plan. Approval by the majority of creditors allows the plan to be imposed on dissenting creditors (a so-called "cram-down"). It must then be validated by the court, which can only refuse to do so if procedural rules are violated or the plan is contrary to public policy. After validation, the plan is binding on all creditors.

2. What are the future principles for judicial reorganisation by means of collective agreement?

The Restructuring Directive puts forward some principles that differ from judicial reorganisation by means of collective agreement as we know it today.

A first important innovation is that creditors (Member States may provide that this can also include employees and shareholders) must vote on the reorganisation plan in separate categories. Such categories will be composed on the basis of sufficiently shared interests, with at least claims covered by a security interest and those not covered by it being dealt with in separate categories. If not all categories vote in favour of approving the plan, the plan will only be able to be validated subject to additional safeguards being respected (a so-called "cross-category cram-down", more on this below).

This arrangement is therefore different from the current judicial reorganisation by means of collective agreement, which involves a single group vote to approve the plan and no specific safeguards apply to dissenting creditors.

Please note that the Directive allows Member States to give debtors who are SMEs the option of not categorising the parties involved. This would therefore be a perpetuation of the current regime for this type of company. So the legislator has yet to decide whether in the case of SMEs, too, voting will have to be done in categories. Given the importance of SMEs to the Belgian economy, the significance of the impact of this possible exception should not be underestimated.

Another innovation relates to the validation of a reorganisation plan. Here, the court will have to test the plan against more conditions than was previously the case.

Among other things, each reorganisation plan will have to meet the following conditions:

In addition, for the validation of a reorganisation plan that was not approved by all categories (a "cross-category cram-down"), the following additional conditions, among others, will have to be met:

The transposition of the Restructuring Directive will lead to significant changes regarding judicial reorganisation by means of collective agreement.

The vote on the approval of the reorganisation plan will be in categories, with special safeguards provided for dissenting categories of creditors.

However, the legislator has the option to limit the scope of this new framework. In this sense, it remains to be seen what will be provided for SMEs. For the approval of the reorganisation plan of debtors who are SMEs, will creditors still be able to vote in one group (as is the case today), or will the legislator also require SMEs to vote in separate categories? We will keep you updated.

Should you have any questions on this subject, please do not hesitate to contact our specialists via info@seeds.law or +32 (0)2 747 40 07.