A legal framework in the Brussels-Capital region has finally been adopted for pop-ups and pop-up lease contracts.

In the last few years, so-called "pop-up" businesses steadily made their entrance.

But to rent a premise to start such a business, people stumbeled upon the fact that a short-term commercial lease was not legally secured.

Lease contracts relating to shops, restaurants, etc., concluded for a temporary period do not fall under the Commercial Lease Law of 30 April 1951, because it expressly prohibits any type of occasional or temporary leases.

In the Flemish Region, "pop-up" leases have already been regulated since 1 September 2016. For this matter, we refer to a previous article on our website.

After Flanders, Wallonia also provided a legal framework in its decree of 15 March 2018, which entered into force on 1 May 2018.

As from 19 May 2019, pop-ups can finally emerge without any problem in the Brussels-Capital region.

A pop-up lease agreements in the Brussels-Capital Region must fulfill the following conditions:

The short term or temporary nature of these "pop-up" lease agreements is the most essential feature.

Lease agreements concluded for a shorter period, can be extended, without exceeding the maximum period of one year.

If it is the aim to run a business for more than one year, the conversion to a commercial lease agreement is always possible, subject to a agreement in writing of both parties. 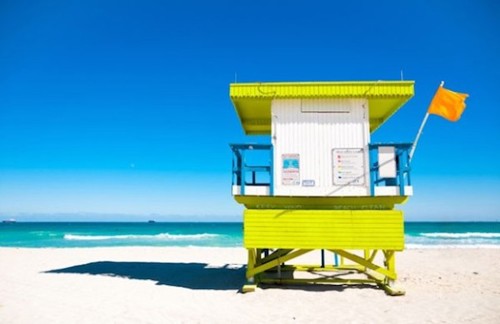 The tenant may terminate the lease at any time, subject to a notice period of one month. This termination must be served by a bailiff or by registered mail.

The tenant is not entitled to any compensation in case of early termination of the lease, unless the parties have agreed otherwise.

The ordinance provided the tenant with a very favorable regime regarding the rental guarantee. The landlord may, but is not obliged to require the tenant a rental guarantee, but this can not exceed an amount equivalent to one month's rent.

As a result, the new "pop-up" business concept, which has since become a factual situation worldwide, will have its own legal framework throughout Belgium.

This will undoubtedly encourage entrepreneurs to start a business or experiment with a new idea or concept. After all, they are not likely to be chained to a long-term commercial lease.

This will also spur the trade sector and provide a solution to the increasingly arduous vacancy rate of commercial real estate.

For more information on this subject or to obtain legal assistance, you can of course always contact us via info@seeds.law or by phone +32 (0) 2 747 40 07.