The Council of Ministers recently approved a draft Royal Decree extending the temporary measures in favour of distressed companies until 16 July 2022.

With these temporary measures, the judicial reorganisation procedure ("JRP") was made more flexible, modern and accessible.

The "JRP" is one of the rescue mechanisms that a company can use to ensure its survival. However, this procedure was very stringent. If certain mandatory supporting documents were not submitted to the court with a JRP request, seeking for protection against creditors but also seeking to pay its creditors, the court had to reject such request. 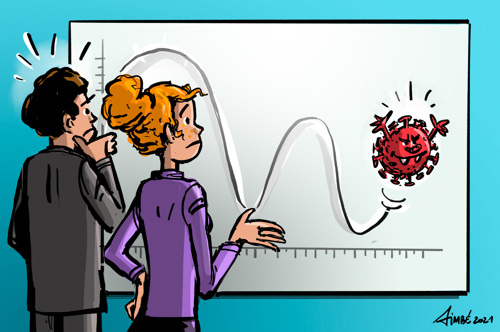 The prolonged temporary measures allow companies to enter into a preparatory or a pre-pack phase.

In this phase, the debtor can negotiate an amicable agreement with only one creditor or a collective agreement with several creditors and reach the agreement of his creditor(s). Such preparatory agreement is also known as a "pre-pack" agreement.

You can read more about this in the article referred to at the bottom of this article.

In that article, we deplored the short duration of the temporary measures until the end of June 2020. The extension of these measures until 16 July 2022 is therefore to be welcomed.