A recent law, which came into force on 21 July 2022, amends the regulation for the accounting professionals with regard to their professional practice and the anti-money laundering prevention.

The law was enacted after the Constitutional Court ruled in two judgments that various provisions of the law relating to the audit profession and the anti-money laundering law were against the constitution.

Hereafter we discuss the impact of the new law on auditors, certified public accountants and the unregulated tax advisors. 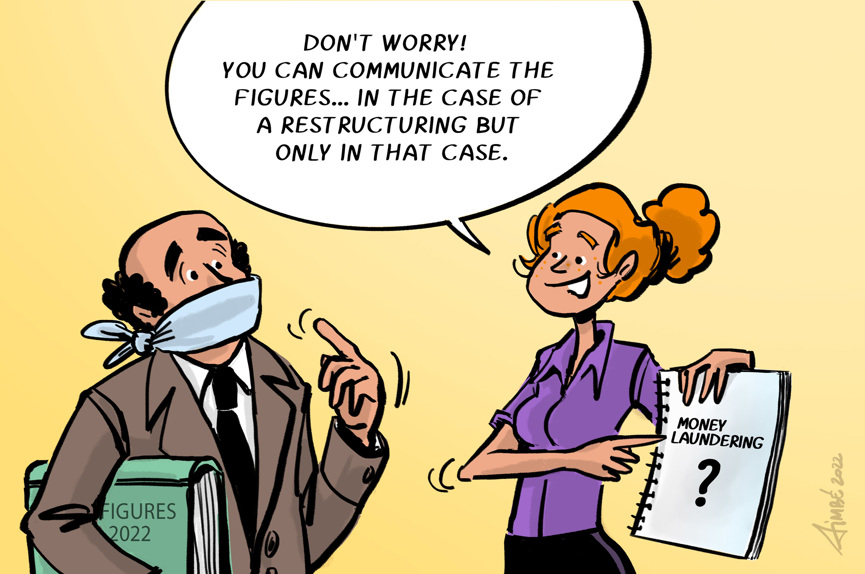 1. Prohibition to exercise the profession of auditor after having lost its 'honorability' is now limited in time

In order to be registered as an auditor, various conditions must be met. One of these conditions is that one must be 'honorable', which means, among other things, the following:

The sanction for the loss of 'honorability' is that the Institute of Company Auditors (IBR) will withdraw the status of auditor.

Until recently, the loss of 'honorability' was irrevocable and unlimited in time. Once one of the legally defined situations occurred, one could no longer exercise the profession of auditor.

The law now limits this prohibition in time. The time limitation ranges from ten to fifteen years, depending on the situation. After all, the Constitutional Court had ruled that an irrevocable professional ban in the event of loss of 'honorability' is disproportionately severe.

The second change also follows a judgment of the Constitutional Court. The preventive supervision of non-regulated tax advisors with regard to money laundering was previously assigned to the Institute of Tax Advisors and Accountants (ITAA).

The Court ruled that this supervision could not be assigned to the ITAA as it was not structurally involved in the drafting and enforcement of the rules for non-regulated tax advisors and could not be regarded as the self-regulating body for this profession.

However, the European anti-money laundering regulations require that these non-regulated tax advisors be subject to a supervisory regime.  For this reason, the Federal Public Service Economy is now appointed as supervisor in this matter.

3. The exception to professional secrecy is extended

A last change relates to the professional secrecy of accounting professionals in the context of merger and acquisition transactions.

Auditors and regulated accountants have a duty of secrecy with respect to information entrusted to them in the context of their profession.

The law already provided for an exception to this obligation for auditors with regard to "the exchange of information between the statutory auditors or auditors of companies involved in transactions of mergers, demergers, assimilated transactions, contribution of a universality or of a branch of activity".

The law introduces two innovations in this area.

Please note that the exception to the secrecy obligation does not apply to information exchanged in the context of the contribution of a universality or a branch of a company, as this transaction may not be carried out by a regulated accountant.

Moreover, in view of this new exception for regulated accountants, the law also provides for the possibility for auditors to share information with the aforementioned professionals in the context of a restructuring.

3.2 Professional secrecy exception for restructuring of associations and foundations

On the other hand, the law extends the discussed exceptions to the professional secrecy of both regulated accountants and auditors with respect to information shared in the context of a restructuring of associations and foundations. Since the introduction of the Companies and Associations Code, a legal framework exists for this, which was not previously the case.

The professional secrecy of the accounting professions is therefore being adapted to this new reality.

Furthermore, an important innovation for the auditors is that a professional ban in the event of loss of 'honorability' is no longer perpetual and is legally limited in time.

If you would like more information or wish to be assisted, please do not hesitate to contact our specialists at info@seeds.law or +32 (0)2 747 40 07.