A major innovation in contract law in 2023: the doctrine of hardship

With the entry into force of Book 5 of the Civil Code, Belgian contract law will reform in a way that is unprecedented for nearly two centuries.

Although this reform is more of an evolution rather than a revolution, a few major innovations have been introduced, with, at the top of the list, hardship or unforeseeability. 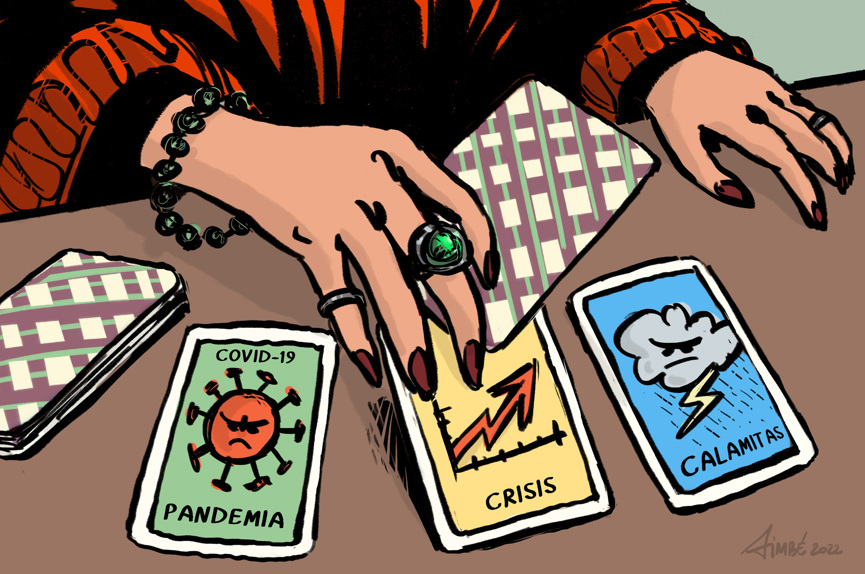 Until now, the Belgian Supreme Court had always refused to accept the theory hardship (imprevisieleer/théorie de l’imprévision). According to this doctrine, contracts must or may be amended or renegotiated if new circumstances have arisen since the conclusion of the contract which seriously alter the contractual balance initially provided for.

1. What is the theory of hardship?

For example, a farmer who is no longer able to fulfil his contractual obligation to deliver potatoes because his crop has been destroyed by exceptionally long rain and subsequent flooding.

However, the farmer, in order to fulfil his contractual obligations, has the possibility to buy potatoes on an external market at a price 100% higher than the price agreed with his customer. Such climatic conditions affect the economy of the contract without making its performance impossible. The farmer could therefore call on the hardship theory in order to propose a renegotiation of the contract.

2. What is the difference between hardship and force majeure?

Force majeure and hardship refer to any situation where a party to a contract finds it difficult to perform its obligations because the circumstances have fundamentally changed after the conclusion of the contract.

Nevertheless, the situation of hardship must be distinguished from that of force majeure.

Hardship therefore has a wider scope than force majeure, which is very restrictive.

3. The theory of hardship in Belgian law before the reform

While other countries had already incorporated the hardship theory into their legal systems (including France), it was not provided for in any legal provision in Belgian law, with the exception of public procurement.

Apart from public procurement law, Belgium differed from other countries, such as France, Germany, Italy and the UK, which already applied this theory.

The new contract law (Book 5 of the Civil Code) now enshrines the theory of hardship in Belgian law.

It allows a party to request his co-contractor to renegotiate the contract with a view to adapting it or terminating it if the following cumulative conditions are met:

But beware! It is still possible to exclude hardship, hence the possibility to renegotiate in a contract.

It is therefore necessary to ensure that such a clause is not present if one wants to make use of this right to renegotiate.

This question should be discussed with your legal advisor when drafting new contracts. It is therefore important to be aware of the risks involved: providing for the exclusion of unforeseen circumstances is a sword that cuts both ways.

If the possibility of renegotiation is not contractually excluded, and renegotiations are rejected or fail within a reasonable period of time, the court may, at the request of one of the parties, either amend the contract to bring it in line with what the parties would have reasonably agreed upon at the time of the conclusion of the contract if they had taken into account the changed circumstances, or terminate the contract in whole or in part on a date which cannot be earlier than the occurrence of the changed circumstances and according to the terms which the court shall determine.

This significantly strengthens the court’s power to modify the terms of a contract.

5. For which contracts will the theory apply?

The new law applies from 1 January 2023 and to contracts concluded after that date.

6. What are the consequences?

The enshrinement of the hardship doctrine into law will have an important impact on future contracts.

On the one hand, it will have to be considered whether it is worth to exclude hardship. On the other hand, the conditions for application are relatively broad (an unforeseeable event and a change of circumstances "rendering the performance of the contract excessively onerous" are required) and are open for interpretation.

Hiring your legal counsel to properly draft the contract and to advise each contracting party in such a situation is therefore highly recommended.

Should you have any questions on this subject, please do not hesitate to contact our specialists at info@seeds.law or +32 (0)2 747 40 07.