As the B2B law is specifically adopted with a focus on the situation of franchisees who could sometimes be faced with unfair terms and conditions, franchise contracts are therefore in the middle of the debate in respect of this new law.

Hence, it is important to examine the clauses that may create a "manifest imbalance" between the rights and obligations of the parties to a franchise agreement.

Franchising is a method to expand renowned and structured brands. It is currently booming in various sectors, such as the hotel and restaurant sector, retail and real estate.

The specific nature of the relationship between the franchisor and the franchisee will, without any doubt, give rise to the application of the B2B law prohibiting unfair terms between businesses.

The franchisor and the franchisee will therefore have to be particularly attentive when drafting their collaboration contract in order to avoid being sanctioned.

1. What is franchising and why is it specifically concerned by the B2B law?

Franchising is a formula that involves the collaboration between two independent traders whereby the franchisor will allow the franchisee to operate a successful brand and to become part of its network of sales points.

The franchisor will have to (i) transmit its know-how to the franchisee, and (ii) to provide commercial and technical assistance before launching the business and, during the exploitation, on a continuous basis.

For his part, the franchisee must (i) pay the franchisor for both his know-how and his assistance, generally in the form of a percentage of the turnover achieved, and he must (ii) operate the business in strict compliance with the rules of the franchise network.

This win-win formula makes it easier for the franchisor to extend its network territorially and for the franchisee to benefit from the expertise and renown of a tested concept.

If franchising is a business typically targeted by the new B2B regulations, it is because it brings together a "strong" party and a party considered as "weaker" who may set up a contractual relationship in which this differentiated balance of power is reflected.

Moreover, during the debates that took place in the run-up to the new B2B law, specific attention was paid to the franchise agreement. It was stated that the regulation adopted was aimed precisely to deal with the situation of franchisees who could sometimes be confronted with unfair general conditions, restricting their economic freedom.

Caution is therefore required. In other words, it is important to be very vigilant with regard to your franchise contracts! 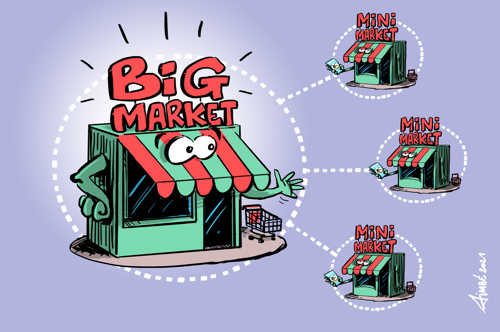 2. What are the classic clauses of the franchise contract that could be problematic?

Most - if not all - franchise contracts may contain clauses that potentially create a "manifest imbalance" between the rights and obligations of the parties, which is the criterion to consider a provision as unfair.

The following rather common clauses may be affected by the B2B law:

These traditional clauses will henceforth have to be examined on a case-by-case basis to assess whether or not they should be deemed unfair.

3. What specifically should be taken into account when determining whether a clause is unfair?

Hasty conclusions however should not be drawn. Not all the traditional terms set out above will automatically become unfair terms.

The unfairness of a contractual term must be assessed on a case-by-case basis, taking into account a number of factors such as the circumstances surrounding the conclusion of each particular contract and the usages of each commercial formula chosen.

The concrete elements of assessment which could counterbalance the strict application of the principles of the new regulation will have a very important dimension in the context of the franchise relationship, in particular in the following cases and for the following reasons:

Therefore, particular attention should be paid each time when the interest of a potentially problematic clause in a specific situation must be assessed. Such clauses will have to be drafted in a sufficiently complete and precise manner such that it can be concluded that the principles enclosed are deemed to be necessary and reasonable for the performance of a franchise relationship that is beneficial to both parties.

As part of this very important preventive work, the experience of our firm's practitioners allow to audit franchise agreements, and possibly to propose improvements in order to bring your clauses in line with these new regulations. This will prevent your business from being confronted with questions about the validity of its contracts.

We are therefore at your entire disposal to assist and advise you in the revision or drafting of your franchise contracts, ensuring that they comply fully with the law on unfair B2B clauses. Please contact us via info@seeds.law.

Would you like to stay up to date with our latest news? Then follow our LinkedIn page.

Discover our e-book about unfair terms in B2B contracts

In our e-book “Unfair terms in B2B contracts” you will discover a number of interesting tips to familiarize yourself with the new principles of the B2B law. 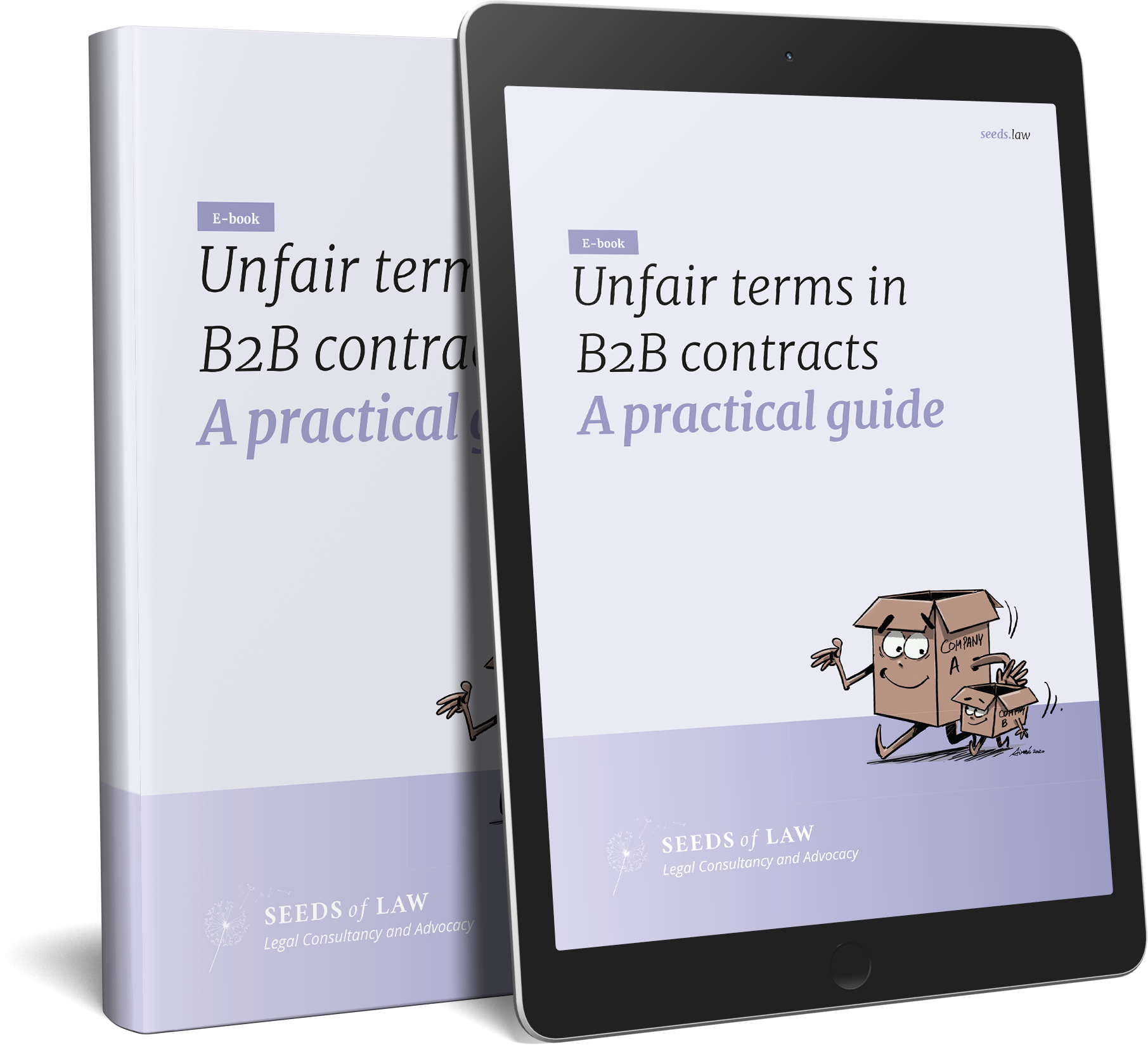