Delphine will still be Delphine

On 1 October 2020 the Court of Appeal of Brussels rendered its final decision in the case Delphine Boël initiated in June 2013 against her legal father Jacques Boël and her biological father King Albert II of Belgium. Delphine was represented by Seeds of Law partner Alain De Jonge.

The Court ruled that King Albert II is the father of Delphine and that she will carry his family name, de Saxe-Cobourg.

She prefers, however, to be called by her artist name Delphine. 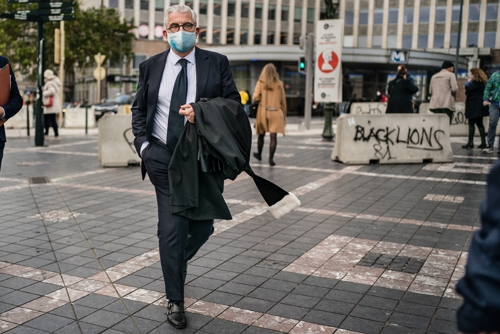 This decision consecrates the principle of non-discrimination of children born outside of wedlock as well as the human right to know its origin and to obtain legal confirmation thereof. 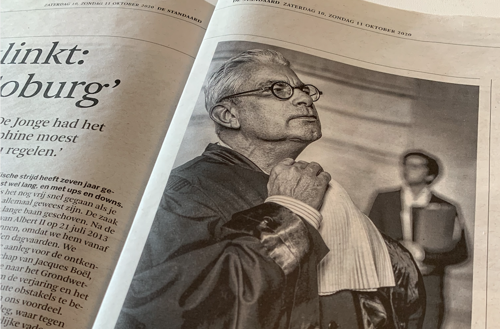