The creation of a NV/SA (public limited liability company) has become much easier and there are a lot of other alternatives for its share holding.

The CCA clearly shows that the legislator intended to turn the NV/SA into a business form for large companies with an extensive large number of shareholders and for listed companies.

But just as well as a listed company can be BV/SRL, a small NV/SAs can continue to exist.

Furthermore most existing NV/SAs can keep their current form, even if their size is not as large as intended.

The following elements remain as before:

Here we explain the most important features in relation to the incorporation of an NV/SA, its securities and share structure.

1. The incorporation of an NV/SA

1.1 One founder and therefore one shareholder is sufficient

One founder is sufficient to set up an NV/SA (public limited liability company).

It is therefore no longer necessary to find a second founder or shareholder. Both an individual and a legal entity can set up an NV/SA.

This is important because it allows many NV/SAs to switch to a less complex structure. Previously, the shareholder who became the sole shareholder of an NV/SA was deemed jointly and severally liable for all liabilities of the NV/SA as from the moment of unification.

This unicity also had to be mentioned in the company register (at the registry of the competent company Court). A group structure was often adopted to deal with this.

The law prescribes the minimum content of this document: at least (among others) the intended activity must be specified, an overview of all financial resources must be provided, an opening balance and a profit and loss account with 12 and 24 month forecasts must be added together with the budget of expected income and expenditure.

This financial plan must be provided with the help of an external expert who has provided assistance, which also immediately increases his responsibility. 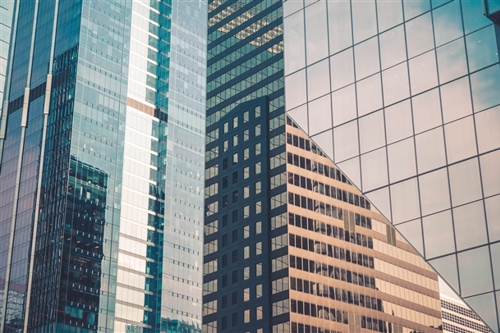 2. Securities and shares of the NV/SA

The CCA anchors the principle that there is no "numerus clausus" for securities issued within the NV/SA. An NV/SA may now issue securities of any kind as long as it is not prohibited by or pursuant to the law.

2.2 Categories and types of securities

As a general rule, first of all, it is possible to create any class of securities. The capital of an NV/SA may be divided into one or more freely transferable shares, which may or may not have voting rights, and with or without mention of value.

Only one basic rule must be observed in this respect: the company must issue at least one share with voting rights.

A type of security then arises if, within the same class, rights are attached to one security rather than to another. For example, within a certain class, one security may be given one voting right and the other may not, so that different types are created within that specific class.

The standard rule for shares remains "one share, one vote".

This rule is not compulsary; it can therefore be deviated from in the articles of association of the company, which offers an endless range of possibilities.

The articles of association may also introduce non-voting shares provided that at least one voting share is issued.

For listed companies however double voting rights can only be granted to a share that has been registered in the name of the same shareholder for at least two subsequent years. This provision is designed to reward loyal shareholders.

The legislation relating to the NV/SA has been more than simplified on the one hand because only one founder and therefore also one shareholder is possible, and there are a lot more possibilities related to the securities and the shares. On the other hand, there are more obligations with regard to the financial plan at the time of incorporation.