The Foundation under the new Code of Companies and Associations (CCA)

The Code of Companies and Associations (CCA) also provides some important new points for foundations.

The CCA not only replaces the existing Companies Law; it also repealed the Non-Profit Associations, Foundations and European Political Parties and Foundations Law of 27 June 1921.

The earlier reform of enterprise law – inter alia, via the abolition of the Companies Law – profoundly affected existing associations and foundations. For instance, the distinction between trader and non-trader was eliminated, and the general concept of the "enterprise" was introduced for these entities too.

In this contribution, we discuss in more detail the implications of the new CCA regime for existing and future foundations.

Although the new CCA slightly simplifies and reformulates the definition of a foundation (stichting), it adds no fundamentally new features. So, the CCA makes no change or innovation here.

Thus, a foundation will still be a legal entity without members constituted by a legal act of one or more founders.

As from time immemorial, its capital will be used to realise a disinterested aim, which forms the framework of all of the foundation’s activities.

As with a Non-Profit Association , there is a strict ban on payment of pecuniary advantages, which can only be deviated from if such payment takes place in the context of the disinterested aim. 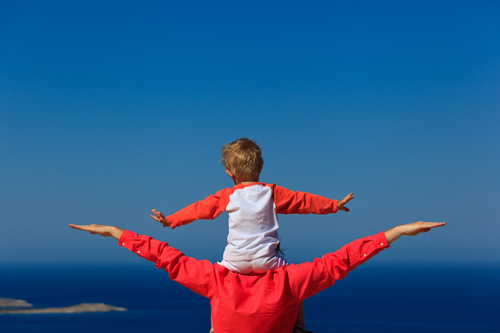 Of course, public foundations can still be constituted, provided they focus on the achievement of a work of a philanthropic, ideological, religious, academic, artistic, educational or cultural nature.

2. But a few major changes

Although no fundamentally new features were introduced, there are a number of changes relating to foundations, which must be considered.

It is noticeable that these changes largely reflect the rules laid down for companies and associations, and that, here too, all legal entities-enterprises are placed on an equal footing.

We summarise these changes below:

In summary, we can state that the Code of Companies and Associations (CCA) introduces a number of new points which are also important for foundations.

Only the compulsory mention of the region in which the foundation’s registered office is located, is stipulated on pain of the foundation being declared null and void, and may in itself justify an alteration of the articles of association. However, we regard the chances of a foundation being declared null and void for that reason, as minimal. And if this did occur, a regularisation period could still be permitted.