In the NV/SAs, the choice can be made between three systems of governance. There is a lot more flexibility. Below we explain how the management of NV/SA's can be organised.

For the management of the NV/SA, there is a choice between three systems: 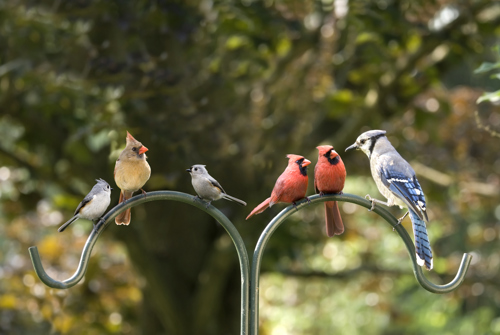 The management body of the NV/SA had the right to appoint a day-to-day management. The latter can be one or more persons, acting individually or collectively.

It is extremely important to know that no director (member of the board of directors, the supervisory board or the day-to-day management) can an employee, unless there is clear segregation of duties.

4. The ad nutum dismissal of directors is no longer of mandatory law

The rule that each director of an NV/SA may be removed ad nutum is no longer of mandatory law.

However, this rule remains the general rule, but other arrangements can be made.

Each company can therefore provide for a different regime in its articles of association and, for example, introduce protection against dismissal in the form of notice and/or compensation.

Moreover, directors that are legal entities can only be permanently represented by an individual and not by (a cascade of) legal entities.

6. Conflicts of interest and director's liability

Directors with a conflict of interest must abstain from deliberating and voting. If as a result no director can take part in the vote, the vote must take place at the general shareholders' meeting, after which the day-to-day management has to execute the decision.

The (extra)contractual liability of directors is limited to a maximum amount (cap). This amount can rise from 125,000 to 12 million euros depending on the size of the company (turnover and balance sheet total).

This limitation of liability does not apply in the event of a regularly occurring minor fault, serious fault, fraudulent intent or intent to harm or in the event of unpaid social security contributions, VAT and withholding tax.